Skip to content
Latest News
9 of the world’s most ludicrously secure safes and vaults
Are there any excellent quartz worktops?
Home buyers and federal budget: Is there any relation?

With the changing time, irrespective of the convenient ways to help Canadians buy homes easily, there’s not much easy options available during the time of a new budget. Though, while reading the recent changes in the budget, one can learn about some steps which exist for “housing affordability measures” applicable in certain areas. In this light, a residential mortgage broker can also provide the needful guidelines and clever trick to get home easily. When extending the topic, one gets to hear about 3 measures which are primarily focused on the relationship between the federal budget and home buyers as mentioned below: 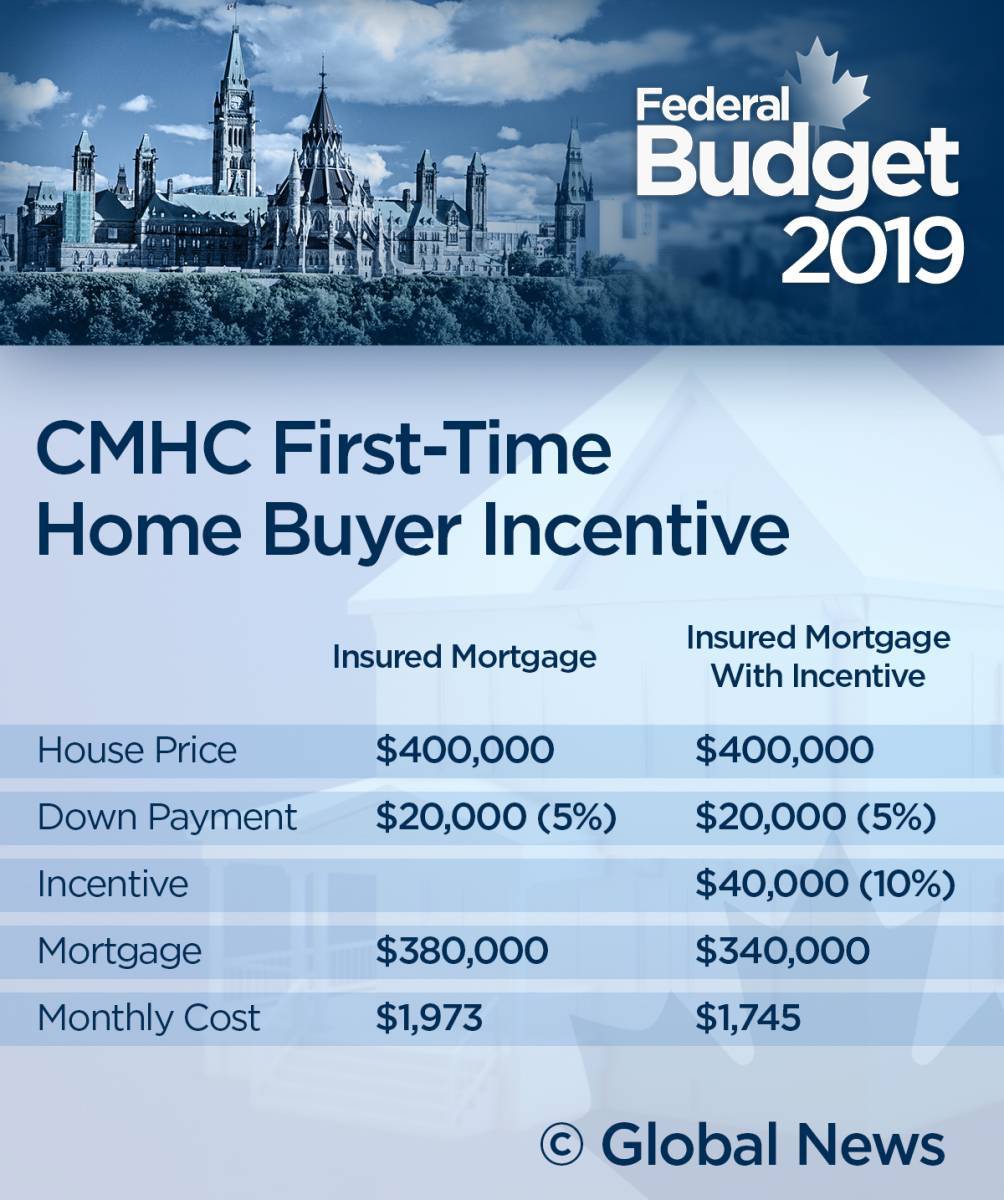 When getting into detail about certain incentives launched for first-time residential buyers, one gets to know that it is an “equity program” which helps to bring down high payments for the mortgage. In order to avail such incentives, you must be present in the category of “first-time residential buyers” without about 5% saved down-payment. In such a case, CMHC (Canada Mortgage and Housing Corporation) grants 5% (from the house cost which is already existing) or 10% (from the new house, including the loan which is free from any interest until you legally sell the house or property to someone else). Hence, the buyers who are eligible for such incentives will be holding the least amount of debt which ultimately decreased down the payment for a mortgage on a monthly basis.

When exploring a new house, it is clearly noticeable that it comes with some additional uplifting for buying it. In order to stand in the list of eligible applicants, it is a must for you to have the level of household income up to $120,000. In addition, your borrowings (along with the portion of incentive) should remain less than 4 multiples of your total income (or household income). When searching out the maximum price to purchase, then it comes out around $505,000 along with a 5% fall. With the help of a professional residential mortgage broker, you can easily find out the ways for deriving benefits from the latest launched program.

Uplifting the plan of household buyers

In cases of residential property buying, it is always troubling to get the first deposit amount. In the program, it is clearly mentioned the first-time household buyers are allowed to take borrowings (up to $25,000) the Registered Retirement Savings Plan (RRSP) for the purpose of settling down the first deposit. At present, the limit has been raised up to $35,000. Normally, it is a known fact that any withdrawal generated from RRSP would invite the payment of tax. With the help of framing such a governmental plan, it has become convenient for the buyer to take borrowings from his or her own savings plan. The lending generated from an RRSP is bound to be paid back within a time period of about 15 years.

All the divorced individuals hold a privilege of taking borrowings from RRSP without the payment of any tax associated with any withdrawal. Past individuals faced a great problem since they do not stand in the category of any “first-time household buyer,” but they have turned single from their marriage and searching for a new home to settle down separately from the marital status. With the coming of the federal budget (2019), it has become convenient for all these people to stand in the list of qualified persons for buying a home and settling down the first deposit from the RRSP. In addition, hiring a residential mortgage broker would be really helpful to avail the schemes for a divorced individual.

The world is overpowered by waste. Various nations are battling with the measure of refuse that is amassing. Numerous among them are yet to plan an organized reusing instrument to dispose of garbage. This is costing planet Earth her assets.

In Canada alone, nourishment waste and buildup worth near $30 billion, end up in landfills every year. On a positive note, reused materials, for example, paper, decrease air contamination by 74% and water contamination by 35%. With about 55 million plastic sacks brought home every week, which would take, at the base, 400 billion years to separate in landfills, reusing ought to be a compulsory practice in Canadian homes.

Mess, garbage and a general excess of stuff has incited storage unit organizations to spring up everywhere throughout the Charleston territory. Be that as it may, imagine a scenario in which you would prefer not to store it. Consider the possibility that you simply need it gone.

That is the place Toronto junk removal companies come in, and such as self-stockpiling organizations, they’ve been developing in number locally and over the United States. Some are little neighborhood organizations and others are national establishments.

The Toronto junk removal don’t simply lift things up and pull them away. Most sort materials and give usable things to neighborhood people, which helps the foundations and decreases landfill costs for the haulers. Electronic waste, for example, TVs and PCs, must be sent to special recyclers.

“We give most everything that has an incentive to various charities,” said Paul Galmitz, proprietor of Dr. Mess of the Lowcountry. “The rest gets reused or rejected. 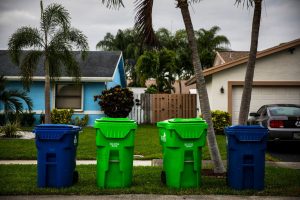 “We’ll help individuals scale back and experience their things,” he said. “It may help individuals who are moving to helped living or a smaller home.” The vast majority of the organizations are little, with a truck or two and a few representatives. They attempt to emerge by offering better costs and specific or additional administrations, or by having distinctive hardware.

Other Toronto junk removal charge dependent on how much space materials take up on a truck. Hayes charges $75 to evacuate a solitary thing, and up to $588 to top off his 18-yard truck.

“That is basically six pickup trucks,” he said.

Galmitz said he’ll help individuals settle on choices about what to dispose of.

“As the garbage increases, services required by us will increase too” he said. For more information click here! 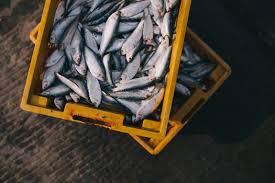 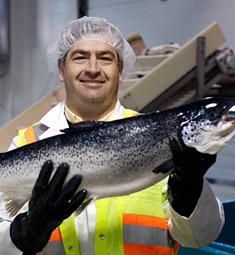